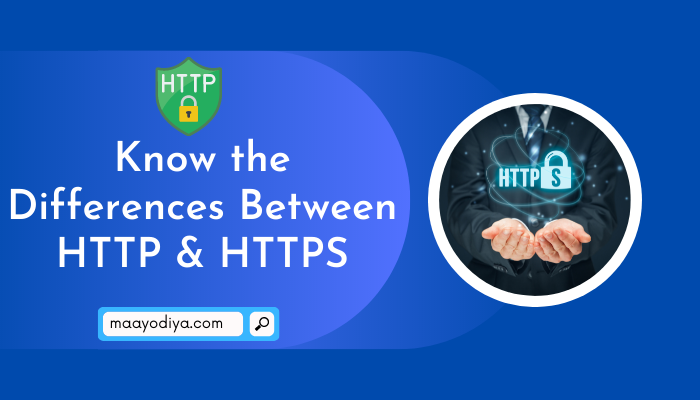 In this article, we will know the differences between http & https so you can better understand the technology and its potential implications on the future of our rapidly changing world. In our world today, there are many different protocols for communications but HTTP & HTTPS most common. This protocol is used in a wide range of applications.

HTTP stands for Hypertext Transfer Protocol. It is the protocol that governs communication between web servers and web browsers. When you enter a URL into your web browser, your browser sends an HTTP request to the server that is hosting the website. The server then responds with an HTTP response, which usually contains the contents of the requested website.

HTTP is a simple protocol, but it is also very powerful. It enables you to view websites and access information on the Internet. It is also the foundation upon which many other protocols and technologies are built, including HTTPS, SSL/TLS, and WebSockets. 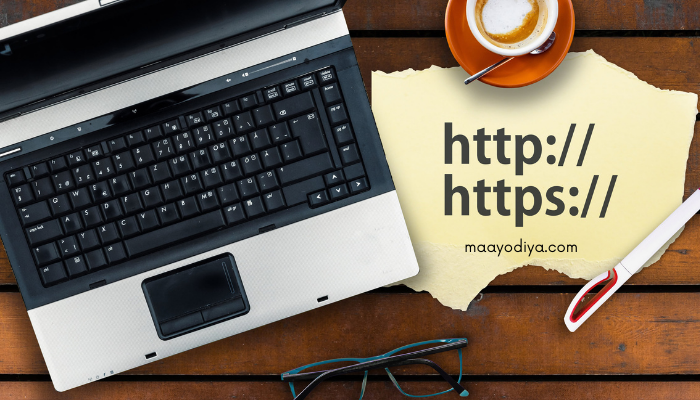 HTTPS is a secure communications protocol that is commonly used on the internet. It provides a layer of security that helps to protect against man-in-the-middle attacks and other types of eavesdropping. HTTPS is also used to authenticate websites, ensuring that users are connecting to the intended site.

In order to understand the difference between HTTP and HTTPS, it is important to understand what each protocol does. HTTP, or Hypertext Transfer Protocol, is the standard protocol for communication between web servers and web browsers. HTTPS, or Hypertext Transfer Protocol Secure, is an encrypted version of HTTP that is used to communicate securely between web servers and web browsers. Both protocols are used to transmit data over the internet, but HTTPS is considered more secure because it uses SSL/TLS encryption to protect data in transit. 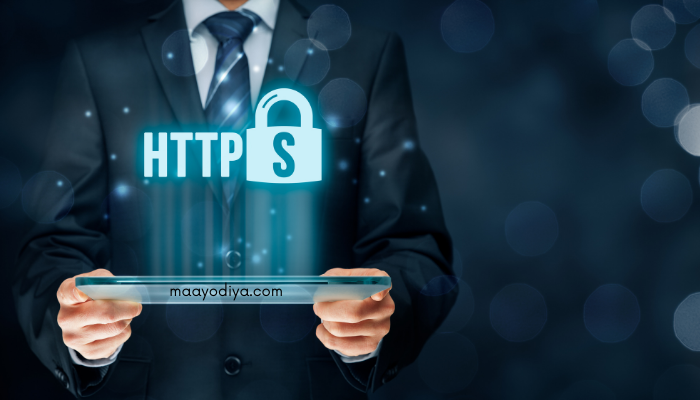 TLS, or Transport Layer Security, is a security protocol that encrypts data as it travels between a server and a client. This means that even if someone were able to eavesdrop on the communication, they would not be able to read the data. SSL, or Secure Sockets Layer, is a protocol that was developed by Netscape for encrypting data sent over the internet. SSL has since been replaced by TLS, but the two terms are often used interchangeably.

HTTP2: Benefits of a new Protocol

HTTP/2 is the latest version of the Hypertext Transfer Protocol (HTTP), the protocol that governs communication between web browsers and web servers. HTTP/2 was designed to address many of the shortcomings of HTTP/1.1, the previous version of the protocol.

Another benefit of HTTP/2 is that it uses header compression to reduce the size of data packets. This helps to improve efficiency and speeds up communication between web browsers and web servers.

Overall, HTTP/2 is a significant improvement over HTTP/1.1. It offers several benefits that make it faster and more efficient than its predecessor.

In conclusion, it is important to know the difference between HTTP and HTTPS in order to ensure that your website is secure. HTTPS provides a more secure connection than HTTP, which means that your website is less likely to be hacked. If you are looking to protect your website and your users’ information, then HTTPS is the best way to go.

differences between http and https
TwitterFacebookPinterestLinkedIn
Previous
Next 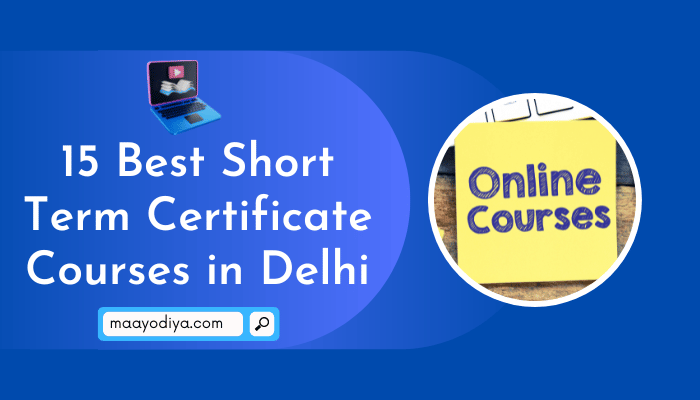 If you’re looking to expand your skillset or take the next step in your...
Marketing 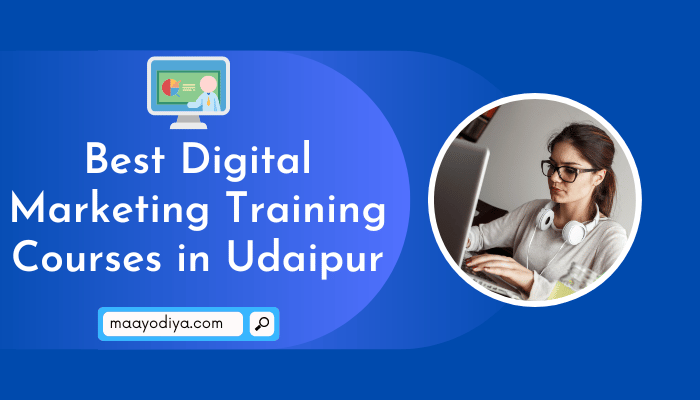 Are you searching for an excellent best digital marketing course in Udaipur? With the...