Know the History of Google Algorithm Updates [Must Read] 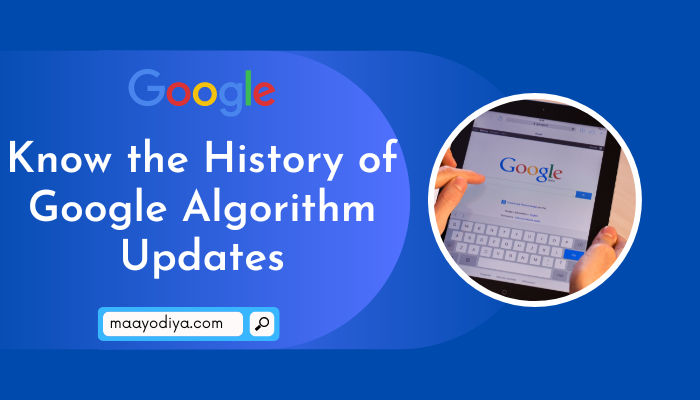 Google Algorithm Updates: What are they?

Google Algorithm Updates are changes to the way Google’s search engine ranks websites. These updates can be major or minor, but they all have one goal: to improve the quality of search results for users.

Some of the most famous Google Algorithm Updates include:

– Panda: This update was designed to target low-quality content and websites. It caused a major shakeup in the SEO world, and led to many sites seeing a drop in their search rankings.

– Penguin: Another update focused on low-quality content, Penguin targeted sites that were engaging in black-hat SEO tactics like keyword stuffing and link farms.

– Hummingbird: Hummingbird was a complete overhaul of Google’s ranking algorithm, and was designed to better understand the user’s intent when they perform a search.

These are just a few of the many Google Algorithm Updates that have been released over the years. As Google continues to strive for excellence in their search results, we can expect even more updates in the future. Difference Between Penguin and Panda

Google has made several algorithm updates over the years, with the most notable being Penguin and Panda. Both of these updates had a major impact on the SEO landscape and changed the way that Google ranks websites.

Penguin was first announced in 2012 and was designed to target sites that were using black-hat SEO techniques, such as keyword stuffing and link buying. Penguin caused a major shakeup in the SEO world, as many sites that were previously ranking well suddenly found themselves plummeting in the search results.

Panda was released shortly after Penguin and also targeted sites that were using low-quality content. Unlike Penguin, which only affected a website’s search rankings, Panda could actually cause a website to be completely removed from Google’s search results.

Both Penguin and Panda were major changes to Google’s algorithm, and both had a significant impact on the SEO landscape. If you’re interested in learning more about these updates, or other Google algorithm updates, You can join Maayodiya Digital Marketing Academy for learning SEO which is best digital marketing course.

Google Penguin was 1st announced on April 24, 2012. This algorithm update was designed to target sites that were violating Google’s Webmaster Guidelines by engaging in black-hat SEO tactics like keyword stuffing, link buying, and excessive link exchange.

Since its initial release, Penguin has undergone several updates. The most recent update, Penguin 4.0, was released in September 2016. This update marked a significant change to the way Penguin works, as it is now incorporated into Google’s core algorithm.

Penguin 4.0 was a welcome update for many webmasters, as it finally gave them the ability to recover from a Penguin penalty. Prior to this update, any site that was hit by Penguin would need to wait for a new algorithm update to be released before they could hope to recover their rankings.

If you’re interested in learning more about Google Penguin and its history, I recommend checking out this article from Moz.

Google Panda was first introduced in February 2011 as a way to improve the quality of search results. The update was aimed at reducing the ranking of low-quality websites and returning higher-quality results to users.

Panda has undergone several updates over the years, with the most recent one being released in July 2015. The update made several changes to the algorithm, including making it more difficult for sites with thin content to rank high in search results.

If you want to stay up-to-date this type of evergreen digital marketing content, make sure to check out our blog section or you can also bookmark our Maayodiya blog.

Google algorithm updates are a part of life for anyone who relies on Google for their traffic. It’s important to stay up-to-date on the latest changes so that you can adjust your SEO strategy accordingly. This article has given you a brief overview of some of the most significant updates in recent years. Keep this history in mind as you continue to monitor Google’s ever-changing landscape. 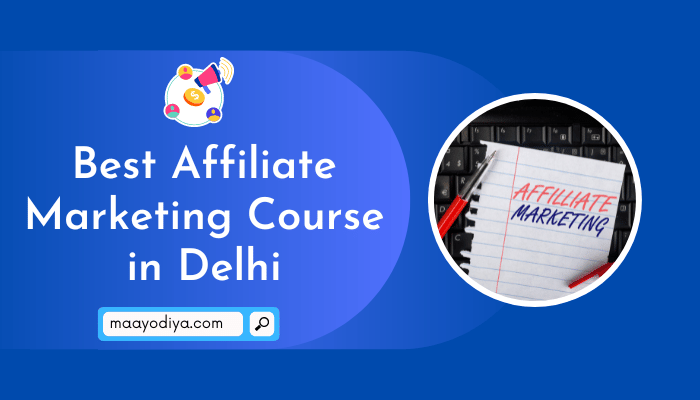 Affiliate marketing is a popular method of promoting products or services through referrals or...
Marketing 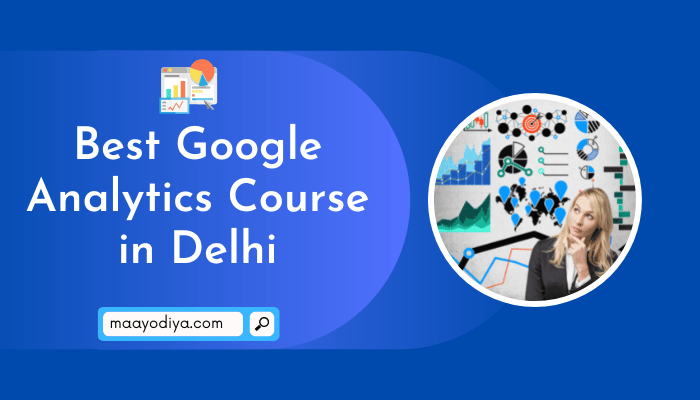